BWR believes people forced to flee their countries need a safe home. We also believe ordinary people can be directly responsible for bringing a refugee family out of desperate circumstances and into a promising future.

We harness the power of local relationships and the goodwill of the Bath community to help refugees and asylum seekers feel welcome, access resources and find a new home and community. 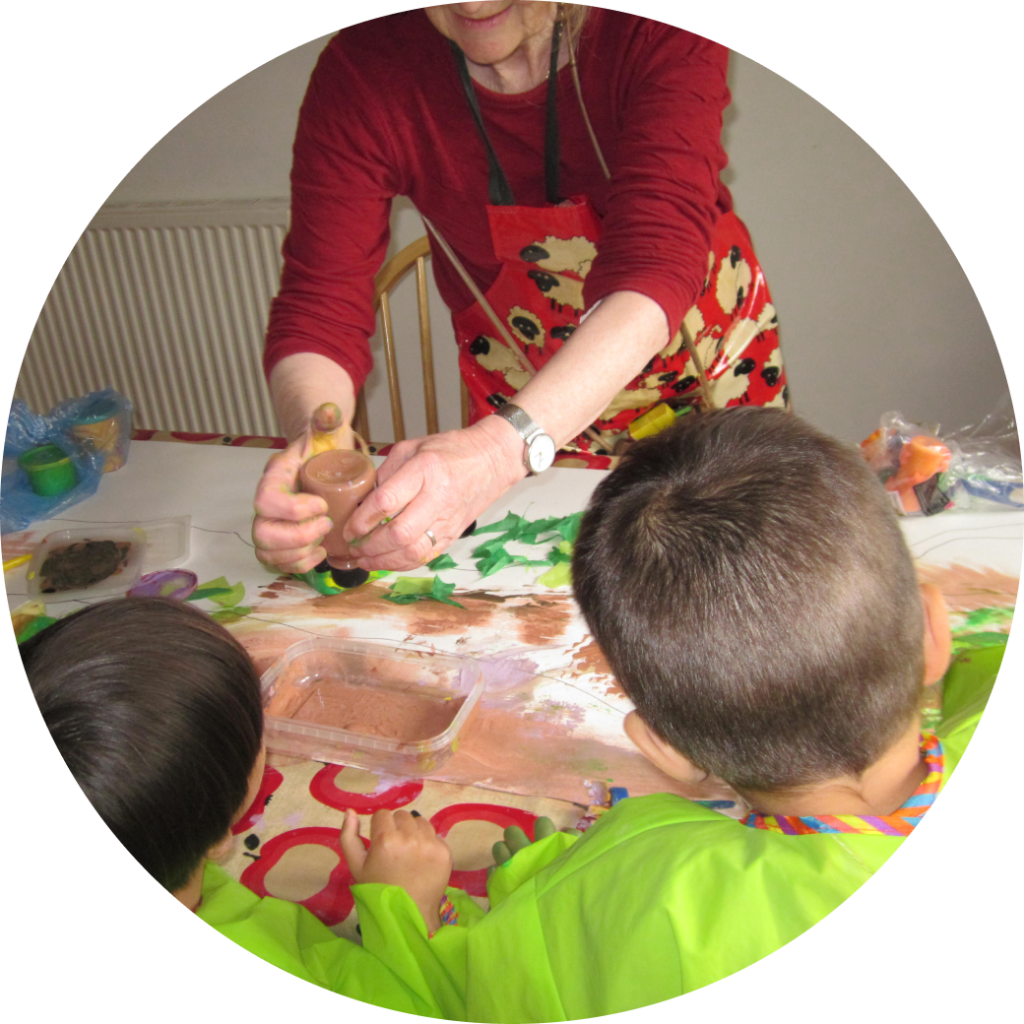 BWR activities include the delivery of integrated social support; help and protection for physical, mental and financial hardship; befriending; fundraising; tuition, particularly in relation to English language support; the finding, furnishing, and renovation of homes and gardens; the protection of data and every aspect of safeguarding; and the enhancement of the lives of those we support.

As a group we have no religious or political affiliations. Our reach is wide but our resources are limited. We rely upon donations, goodwill, and the funds we raise locally. We are committed to aiding and relieving the plight of refugees both in the city and beyond. Our ‘Beyond Bath’ team focuses on the wider refugee situation and regularly sends donations and volunteers to Calais.

If you have questions or ideas about how you can help us, or if you need assistence please send us an email.